Ralph Lauren Polo Red Intense Eau de Parfum is a conspicuously masculine fragrance that will give you self-confidence at any time of the day.

Ralph Lauren fragrance | American designer Ralph Lauren was born in 1939 in New York and grew up in Bronx. Working at a company selling neck ties had inspired him to start creating his own designs. He founded his own company in 1967. Since its very beginnings, the brand has become a symbol for the preppy style vaguely reminiscent of British aristocracy. 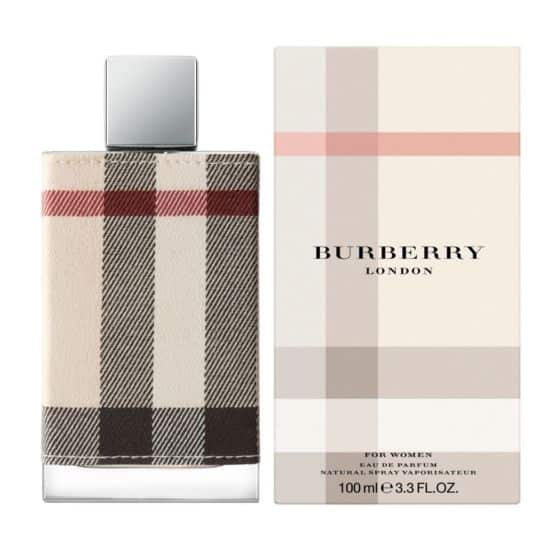