Calvin Klein launches a new fragrant pair ETERNITY NOW that will appear on the market in July 2015. 27 years after the original Eternity, and the year after Eternity Night editions new flankers com out: addictive and sparkling floral for women and lickable oriental – fougere version for men.Eternity Now For Women is signed by perfumer Ann Gottlieb and created of litchi, and quince sorbet, with the heart of peony, peach blossom and neroli petals. The base includes cashmere, ambrox and musk. The fragrance is available in bottles of 30, 50 and 100 ml EDT.

After last year’s advertising faces Christy Turlington and Ed Burns, the new campaign is starred by another real-life couple – models Jasmine Tookes and Tobias Sorensen. The video was directed by Darius Khondji. 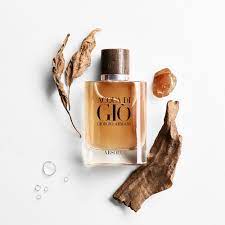