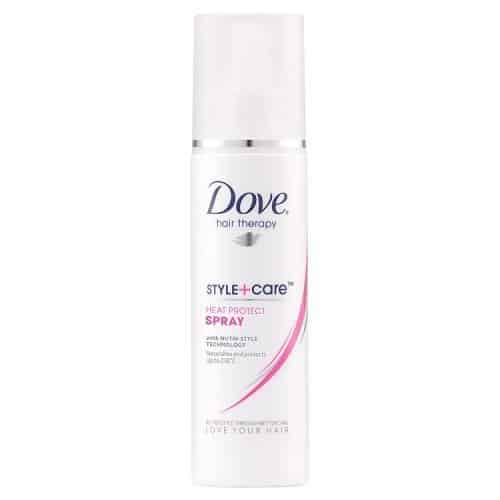 What it is: Formulated using plant ingredients and with a neutral pH, this shower gel with extracts of oak and hornbeam gently cleanse the face, body and hair. For a really energising sensation.

David Beckham was the first English football player to win league titles in four countries: England, Spain, the United States and France. His career spanned 20 years with some of the most successful clubs in the world: Manchester United, Real Madrid, AC Milan, LA Galaxy, Paris Saint-Germain and the England team, which he captained for six years.Since retiring from football in 2013 Beckham has worked with world-leading brands including Adidas, Diageo, H&M, L’Oreal, Tudor and Sands. 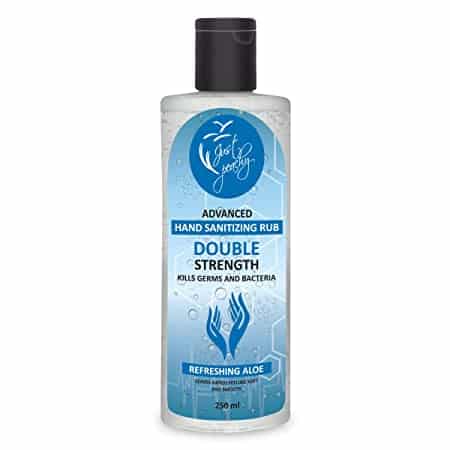 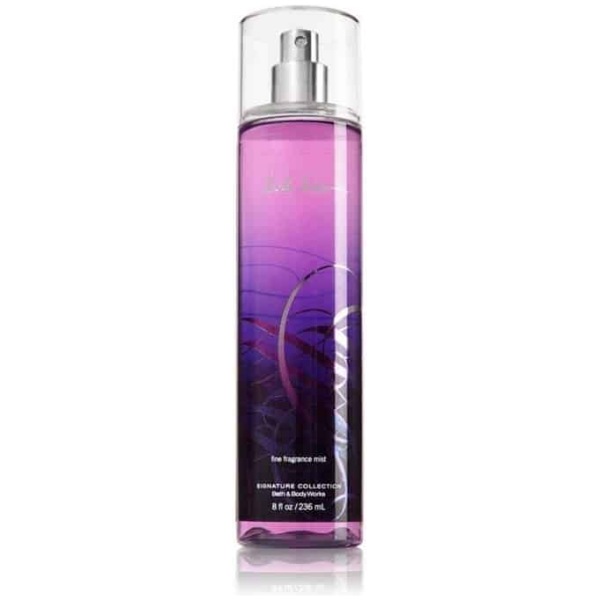