Gucci Rush by Gucci is a Chypre Fruity fragrance for women. Gucci Rush was launched in 1999. The nose behind this fragrance is Michel Almairac. Top notes are Peach, Californian Gardenia and African Freesia Petals; middle notes are Coriander, Damask Rose and Jasmine; base notes are Patchouli, Natural Vanilla and Vetiver.

This is Gucci’s second fragrance for women. Gucci Rush is a very attractive and recognizable fragrance, impulsive and irresistible, just like love at first sight. The name of the fragrance “Rush” reminds of stimulative drug, very widespread in America during 1980s. The intensive red bottle has the shape of a video cassette tape, a very unusual and modern design. The fragrance is composed like a luscious exotic floral cocktail: Californian gardenia, South African freesia, jasmine and Turkish rose. Corriander, vanilla and patchouli emphasize the oriental character and uniqueness of this fragrance.The top notes are gardenia and freesia; the heart is created of jasmine, Turkish rose and coriander, the drydown unites vanilla, patchouli and vetiver. The fragrance has a lingering trace that follows the woman and surrounds her from all sides. The perfume was created by Michel Almairac in 1999. 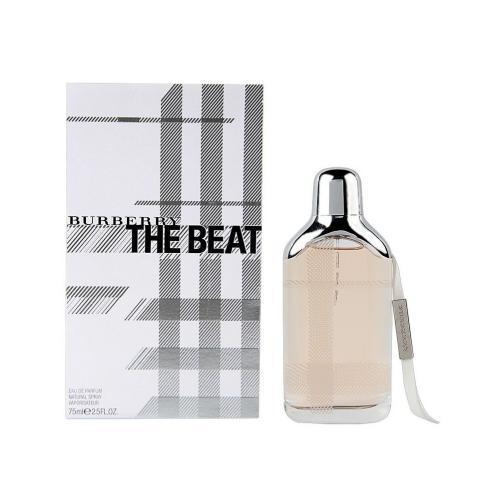