The fragrance for men by the house of Gucci is expected to appear on the market in September. It stands for a masculine and modern companion of the last year’s edition Gucci by Gucci.The edition for men, Gucci by Gucci Pour Homme was created by Frida Giannini, creative director of the house of Gucci, in cooperation with Givaudan and P & G. The perfume is characterized as a modern chypre woody and includes notes of bergamot, cypress and violet in the top, the heart containing tobacco leaves and jasmine and the base notes consisting of patchouli, amber and Elemi – incense which is not derived from wood. When combined with tobacco leaves, Elemi contributes to intensity and longevity of a fragrance.

The bottle is made of transparent, steamy glass and is crowned with a silver top with a well-known symbol of horse-bit. Frida Giannini personally was in charge of design of this companion of the edition for women.

The face for the Gucci by Gucci Pour Homme commercial will be James Franco, and it will be directed by Jan Wentz. TV commercial was taped in black and white. The actor James Franco, in James Dean style passes through an apartment saying lyrics of the famous song by Bryan Ferry-a “Slave to Love” to his girlfriend. The recording session of this commercial was accompanied by photographers Inez van Lamsweerde and Vinoodh Matadin, who made photographs for the new perfume. 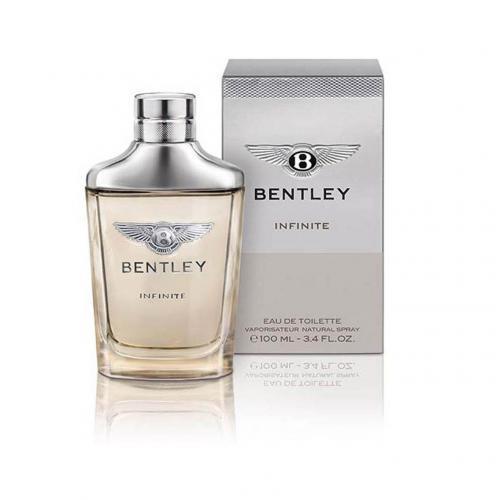