Perfume water named simply Gucci by Gucci is planned to be the main fragrance for women by this company. The perfume was announced as a floral chypre, with a fruity opening of exotic guava, beautiful Haitian Tiare flower in the heart, and patchouli, musk and honey in the base. Advertisement was directed by David Lynch, known for the movies “Wild at Heart”, “Mulholland Drive” and many others, as well as the cult TV shows “Twin Peaks”, and as music background of the video the legendary hit of the band Blondie “Heart of Glass” was used.
Brand 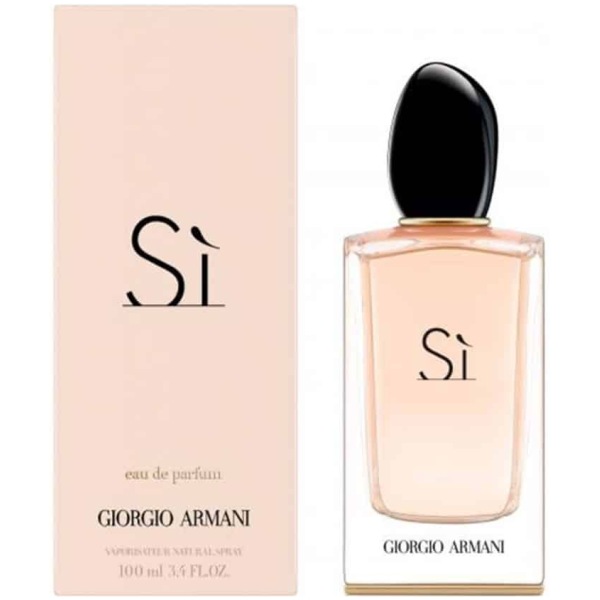 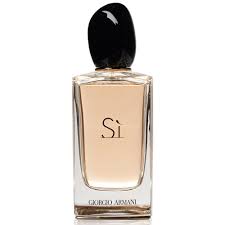