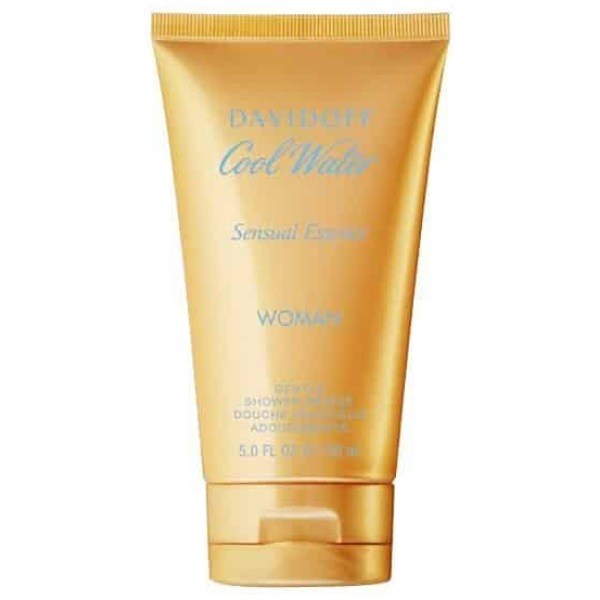 Horizon by Davidoff is a Woody Spicy fragrance for men. Horizon was launched in 2016. Horizon was created by Olivier Pescheux and Jacques Huclier. Top notes are Ginger, Grapefruit, Rosemary and Mandarin Orange; middle notes are Cedar, Patchouli, Pepper, Nutmeg and Sesame; base notes are Vetiver and Cacao Pod.

In February 2016, Davidoff launches its new masculine fragrance, Horizon, which symbolizes the connection between earth and air and draws inspiration from the forces of nature. The element of water that marked the iconic Cool Water is replaced with the element of air in the new release. Horizon represents freedom, adventure and exploration.”Here he is, far from the beaten track. Before him mountains stretch out in an endless landscape that touches the sky. The breeze is strong, crisply scented with rosemary, leather, vetiver. He looks ahead, fixes a point in the distance. Swift and free as an eagle he climbs from rock to rock…He breathes deeply, stretches his arms to the wind, turns his face to the sun. From this quiet pause between earth and sky a powerful feeling of freedom grows. He’s where he wants to be. Master of all he surveys.”

The composition is made of woody, spicy and aromatic aromas. It is signed by perfumers Olivier Pescheux and Jacques Huclier. The fresh start combines pungent grapefruit and sweet mandarin with aromatic rosemary and fresh ginger. Cedar wood and spicy nutmeg are in the heart of the perfume, along with patchouli, black sesame seeds and South American pepper. Depth and sensuality is provides by the base made of vetiver and cocoa absolute.

The campaign, featuring Italian model Simone Bredariol, was allegedly shot “amidst real sandstorms, extreme heat and tough terrain”. The TV ad is filmed by director Arnaud Uyttenhove, and it follows the journey of the Horizon man as he climbs the mountain. The print ad, shot by photographer John Balsom, captures his arrival at his destination: “It’s one moment in a story. The story of a man achieving his own goals, reaching his own top, searching his own horizons.”

The bottle is designed by Alnoor, described as “an object one wants to take in one’s hand”. It is inspired by the shapes from nature, stones polished by sands of time, balances with curves in clear glass to reveal the warm amber color of the fragrance. The distinctive metal cap features mini-mechanics that protect the spray from being pushed on the move. It is available as a 40, 75 and 125 ml Eau de Toilette with an accompanying cosmetic line.